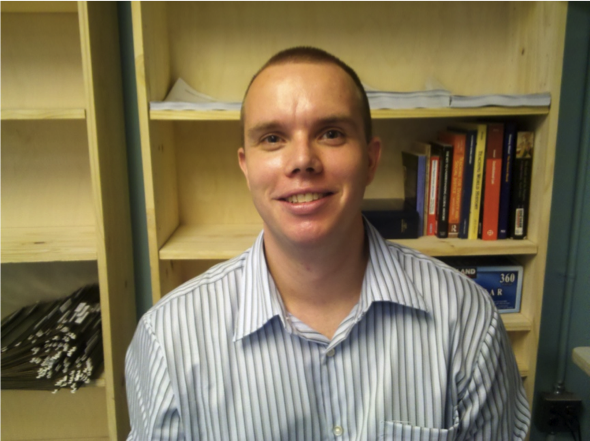 I was born and raised in southeastern Michigan in a small town located half-way in between Detroit and Ann Arbor. While growing up in Michigan, my family exposed me to some of the wonders that our world has to offer through extensive traveling (domestic and international) which created a love for traveling and exploring the different geography, history, and cultures of our world.

My passion for traveling and exploring the world fueled a strong interest in all of the social sciences (history, geography, psychology, sociology, anthropology, government/political science, and the law). After high school, I entered into college knowing that I wanted to focus my study in the area of the different social sciences. I began my college career at Oakland Community College in southeastern Michigan where I received my Associates Degree in Liberal Arts. I then transferred to the University of Michigan-Dearborn (GO BLUE!), where I received my Bachelors Degree in Political Science and Psychology (double major).

After completing my undergraduate degrees, I was at a cross roads in my life. My passion for history (both U.S. and Global), political science, and the other social sciences was both a blessing and a curse because it led me down two different paths in life a) Law School or b) Education (teacher). I made a choice and hoped for the best. Over the course of my first semester in law school, it became painfully apparent that I had chosen the wrong path and I applied to Teachers College-Columbia University’s graduate program in the teaching of social studies.

After completing my graduate program at Teacher’s College in the spring of 2010, I was fortunate enough to begin my teaching career in September, 2010 here at Columbia Secondary School for Math, Science, & Engineering (CSS). While teaching at CSS I have had the opportunity to teach the following courses: 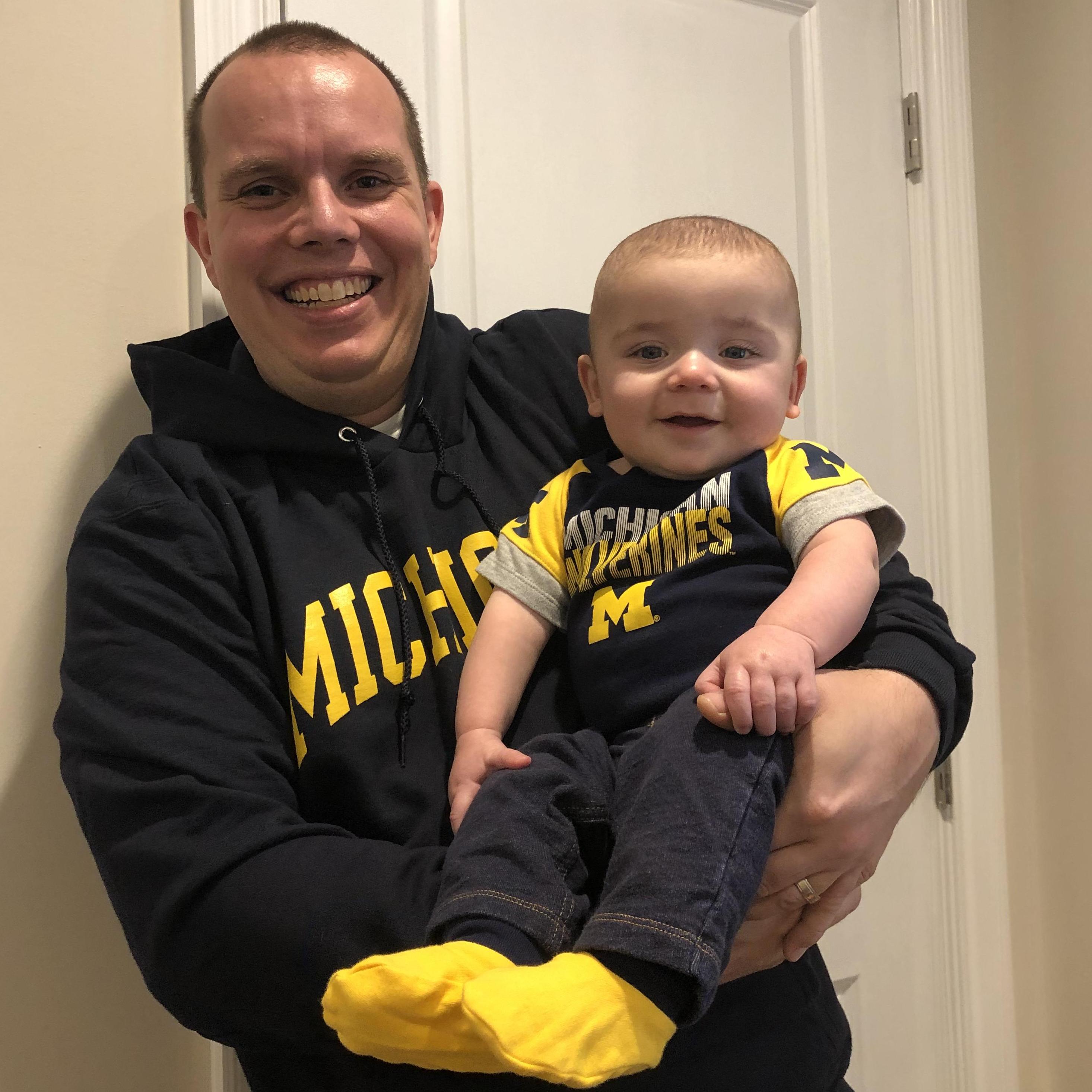